Silence of Suffering of Commemoration of

A grand exposition open at occasion of the Remembrance of the Victims of the Communist Regime to peek into lives of those imprisoned and tortured by the regime.

Fouding of the Museum

In Slovakia, a long-term discussion was held about the need to found a museum about communism, but until now, there was no successful effort to found such a museum remembering the recent history of the communist rule. Only after almost 32 years since the fall of communism, the first multimedia museum, dedicated to the victims of the rule of their own state, has come into the existence. Museum puts forward victims, who were persecuted from various political reasons during the 40 years of the communist rule. It covers two periods of communism – the years 1945 to 1968 – the so-called hard persecutions and the period from 1969 to 1989 – the so-called a period of normalization, when citizens were persecuted by sophistic methods that kept people in constant fear.

Even during a short stay in the museum, its visitor seemed to have passed and stopped at the milestones that characterize the various periods and forms of persecution. At the same time, one can listen to video testimonies of those who have become class enemies in their own country. 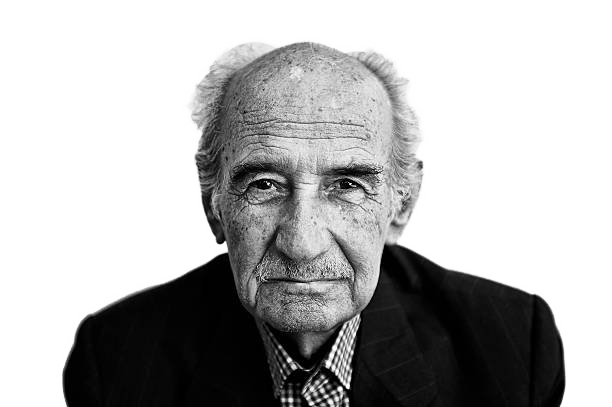 The mission of the Museum of the Victims of Communism is to learn about recent history. To think about it and identify the causes that led to the inhumane treatment of victims. The mission of the Museum is also to look for the living victims of the communist regime or their children and families and to get to know the difficult lives of their ancestors. The map of the victims of communism in Slovakia should also be used for this purpose, on which the individual municipalities are marked with symbols that show what victims their inhabitants brought. Each municipality has a specific list of people according to the type of persecution. These topics were kept silent during communism and are still silent for unknown reasons. The role of the Museum is to open these topics and talk about them at home, at school and in society.

What is the goal of the Museum?

The primary focus group, to which the museum is geared towards, is high-school students, but also other groups of younger and older people. Within the main exposition room and also in the samizdat library we can find „classrooms“ where the visitors can hold a discussions about the presented themes, either with their history teacher or the museum guide.

Testimonies of the victims of the communism 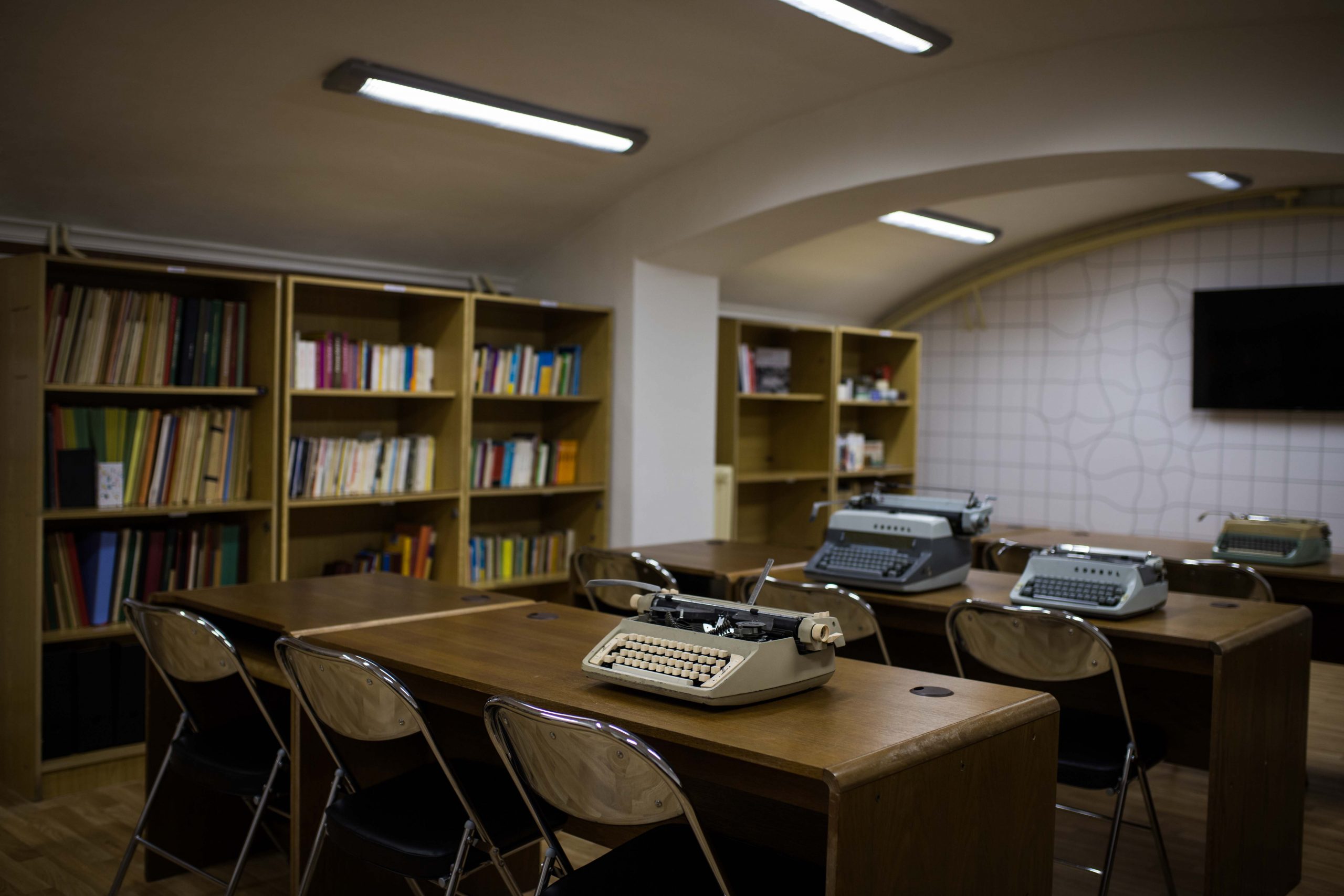 In Košice a new museum came into existence as a private initiative, a first of its kind, which remembers the victims of communist persecutions and cleansings.

Košice overtook Bratislava; they have the first Museum dedicated to victims of communism there. A sign at the entrance “Victims of communism paved the way for today’s freedom” informs the incoming visitor. But only after passing through the exposition one can fully appreciate the seriousness of these words.

It took 35 years after the tanks were gone. Eastern Slovakia has its own museum dedicated to victims of communism. Maybe you will find your relatives among them.