Religious communities that could not be publicly active, had an irreplaceable role in the life of the secret Church.

During the „Prague Spring“ in 1968, the catholic Church was able to undertake a number of changes, that, although only temporary, contributed to the revival of religious life. Gradual changes in the Church politics started in the second half of 1969, when the Central Committee of the Communist Party of Slovakia approved a proposal of measures for the political approach in the area of Church policies in Slovakia. It spoke of the first contours of the normalization politics regarding the Churches. Their goal was to teach the Church to be afraid again. The Proposal of long-term approach in the area of Church politics and worldview education in Slovakia from August 1971 analysed, in detail, the issue of Church politics. It was only „the first step in the finalization of a thoroughly thought through and effective concept of a difficult and complicated battle against religion“, and the proposal became a symbol of long-term normalization Church politics. In this „normalized“ society, the secret Church began to rise again. In 1968, political prisoners, including priests and bishops returned from prison.

The secret Church in the 1970s and 1980s was characterized by activity of laymen. A large credit for the ideas of small congregations has to be given to Silvester Krčméry and Vladimír Jukl. Like many spiritual disciples of Croatian priest Tomislav Poglajen – Kolakovič, they spent the 1950s in communist prison, simply because they were active Christians. They were sentenced for 14 and 25 years respectively. They were released from prison shortly before the Prague Spring.

Their meeting with the bishop Ján Chryzostom Korec, was to be very important. They asked him to, as a bishop, to take patronage over their plan. The future showed, that they planted a seed of a large, beautiful tree. 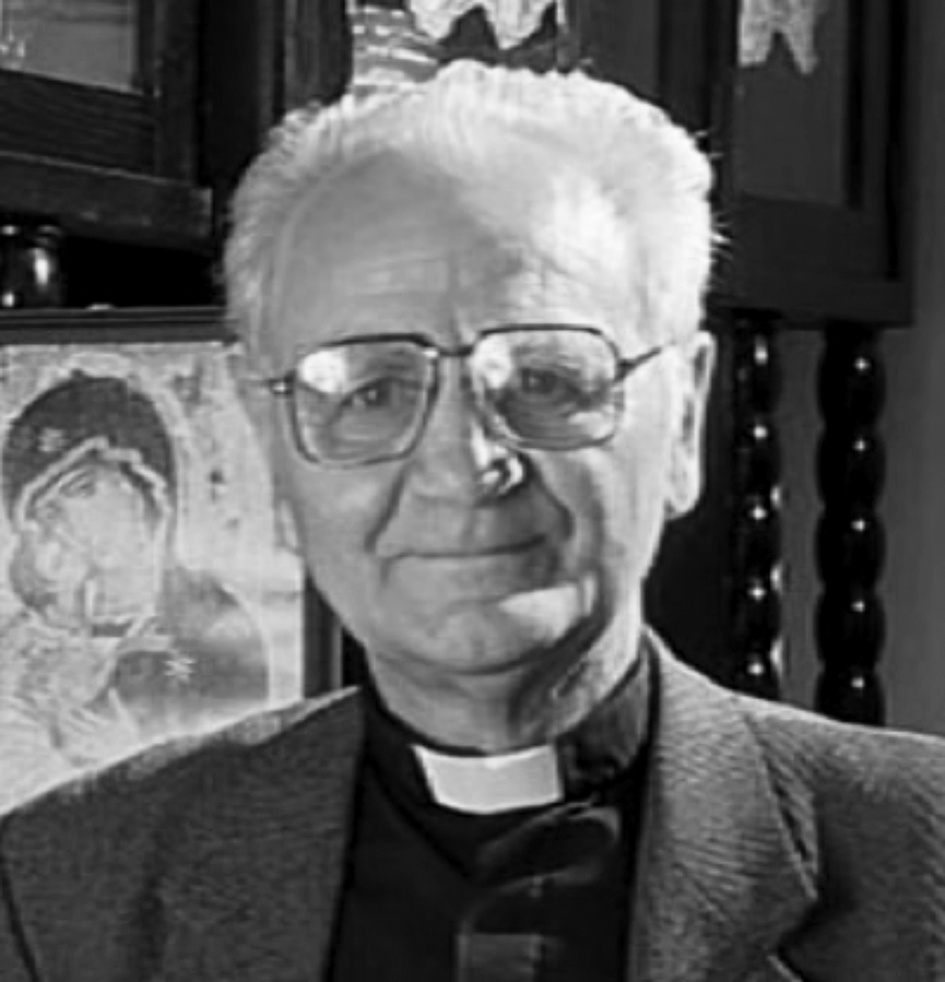 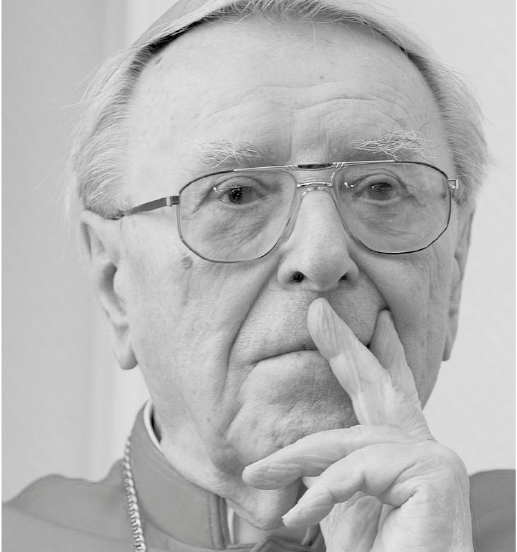 Religious communities that could not be publicly active, had an irreplaceable role in the life of the secret Church. The religious communities had an internal structure which comprised of a superior, people responsible for education of youngsters and secret theology studies. The secret priests were usually ordained by J. Ch. Korec or bishops in other socialist countries where the religious freedom was larger.

The secret Church, mostly personified in the life of the small communities, did not have almost any outward presence until 1982. Its activity lay in the quiet job of building up communities throughout Slovakia. A very important role in the environment of the secret Church was played by Community Fatima, which, from its inception in 1974, took part in the activities supporting religious freedom in Slovakia.

The fruit of the quiet labour of the communities lay in the publication of at first non-periodic samizdats, which grew into the first religious periodical samizdat Nábožentvo a súčasnosť in 1982. During the 20 year normalization, the secret Church published approximately 20 periodical samizdats, from which 13 were still active in 1989.

In the first half of the 1980s, the activity of the secret Church began to have an outward showing, in a way of signature actions for the release of imprisoned Christians, for the application of fair laws and for religious freedom. The secret Church was slowly beginning to rise from the underground and let itself be heard.

The nationwide pilgrimage on Velehrad in 1985, at occasion of 1100th anniversary of St. Methodius´ death, can be viewed as the first official appearance of the secret Church. 150 000 pilgrims confronted the state power and by public chanting demanded religious freedom, visit from the Pope etc. The occasion left the communist regime in shock, as for 15 years of normalization it did not have to contend with a different opinion but its own. Before each pilgrimage, there was widespread intimidation, discouragement and obstructions against attending. Such measures were common for pilgrimages in Levoča, Šaštín, Nitra-Kalvária, Staré Hory and others.

The secret Church was, during the normalization period, the most organized group of people, which could also execute a larger scale action. In terms of logistics, involvement of a large number of activists in a small amount of time, coordination and awareness, the signature action was the largest public event during normalization. An event of such magnitude could not have taken place without several year-long building of structure, trust and courage. On the 29 November 1987, Augustín Navrátil and several Moravian Catholic laymen started a signature action for religious freedoms with 31 demands named Suggestions of the Catholics towards the resolution of the situation regarding believers in the CSR. In the beginning of 1988, it was signed by cardinal Tomášek. In the air of reporting and infiltration of the Secret State Police into the society, the action was signed by over 500 000 people, from which over 300 000 from Slovakia.

The communist regime did not bother themselves with the demands of the believers and continued to persecute them, therefore they decided to organize the Candle Manifestation – a 30-minute peaceful gathering of citizens with candles in their hands. The demands of the manifestation were: free appointment of Catholic bishops into empty dioceses in Slovakia, complete religious freedom and complete upholding of civil rights in Czechoslovakia. The communist regime tried to brutally suppress the Candle Manifestation, yet despite that the citizens held their ground for the full 30 minutes.