The one who opposes the official way of thinking

The activity of a relatively tight group of intelligentsia from the circle of former Communist Party members which were expelled after 1968, whose orientation was balancing between democratic socialism and liberalism, started to show a political character. It came to be known as „civil dissent“. The most significant signatories of Charter 77 came from among this group (in Slovakia it was Miroslav Kusý, Dominik Tatarka, Ján Mlynárik, Vladimír Čech and later on Hana Ponická). Members of the intelligentsia Július Strinka, Milan Šimečka sr., J. Jablonický and others, were in close contact with the aforementioned signatories. Although at first, the civil activists were involved in the publication in samizdats (Lidové noviny, Obsah etc.), later on their focus of their activity concentrated mostly on the area of civil society, democracy and civil rights.

Charter 77 was a civil initiative in normalized Czechoslovakia, named after its first published document „Prohlášení Charty 77“ from the 1 January 1977. It criticized the „political and state power“ for non-compliance with human and civil rights, to which the CSR was bound to adhere to by signing the Final Act of the Conference of the Security and Cooperation in Europe in Helsinki in 1975.

Miroslav Kusý (1 December 1931 – 12 February 2019) was a professor of Marxist philosophy and as a member of the Central Committee of the Communist Party of Czechoslovakia, led its ideological department from 1968 to 1969. After 1969 and after his expulsion from the party he was prohibited from pedagogical activities and during normalization worked as a librarian at the Comenius University. In February 1977, he became the third Slovak to sign the Charter 77. He was subsequently fired from the University and spent years working as a labourer. In 1989, during the trial with the so-called „Bratislava Five“ he spent 10 weeks in prison, where he awaited his sentence for subversion of the republic. After the Velvet Revolution he became the rector of the Comenius University. 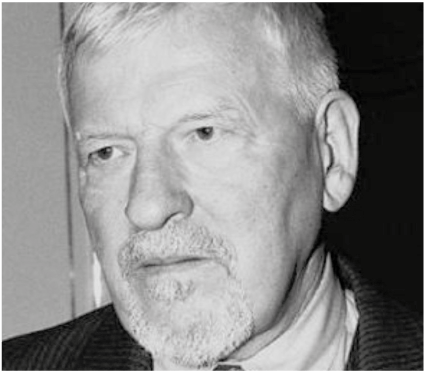 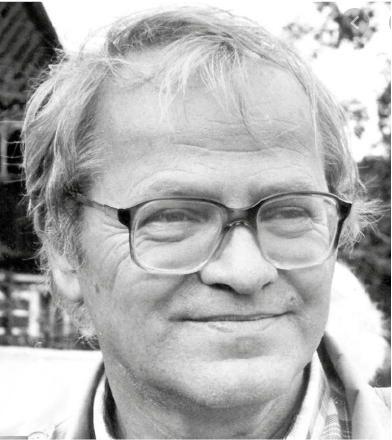 Milan Šimečka (6 March 1930 – 24 September 1990) started the career of a university teacher at the department of Marxism-Leninism. After the occupation in 1968 he was expelled from the communist party and was fired from the Comenius University on the 6 March 1970. Until his arrest in May 1981, he worked in many labour professions. In 1981 he spent, as one of few critics of the power at the time, 13 months in prison. In November 1989, as part of Verejnosť proti násiliu, he belonged among the main intelligentsia protagonists of the revolution.

In the autumn of 1988, Hnutie za občiansku slobodu (HOS) was established, helped in part by Václav Havel and other members of Charter 77. It became popular also in Slovakia. Among the demands of the HOS were free elections and allowing sole trading. The personalities who were engaged in the Slovak part of HOS were Ján Čarnogurský, Tibor Novotka, Vladimír Komár etc.

There were tight contacts between the groups of civil dissent and the group of so-called Christian dissent (Ján Čarnogurský, František Mikloško, Ján Langoš etc.), who decided to undertake political activity. In was precisely the group of politically engaged members of the so-called Christian dissent which gave the initiative to publish the first public political magazine with Christian Democratic focus – Bratislavké listy. The magazine subscribed to Western civilization and entered an open discussion of the communist power and ideology. Among its main contributors were Christian-oriented authors such as Ján Čarnogurský, Ivan Čarnogurský, František Mikloško, Ján Langoš, Ivan Hoffman, Anton Selecký, Vladimír Palko etc.

Throughout 1970s and 1980s Ján Langoš gathered testimonies about the communist persecution, wrote them down, edited them and starting from 1981, he cooperated on publication of samizdats Fragment, Fragment K, Altamira and Bratislavké listy. In August 2002, he pushed through the approval of the law concerning the memory of the nation and in the same year founded the Nation´s Memory Institute. 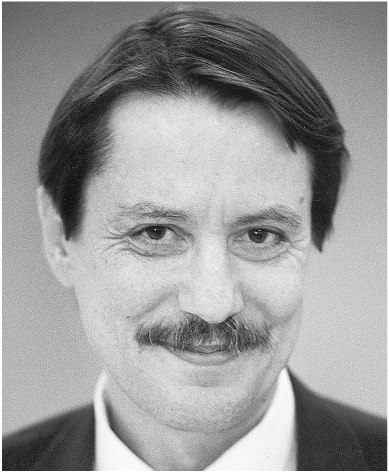 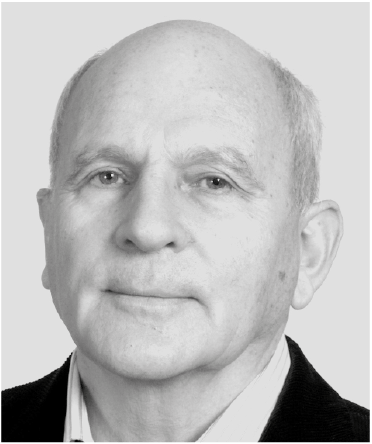 František Mikloško began his studies of mathematics on the Faculty of Science at the Comenius University in Bratislava in 1966. There he met many activists of the forming secret Church, mainly with Vladimír Jukel. He engaged in the activities of the Fatima community, which was created by congregation of some members of the secret Church. In 1983 he was fired from the Slovak Academy of Sciences and left to work as a labourer. During this period Mikloško actively participated on all important activities of the secret Church.

The opposition activity i.e. the development of independent initiatives in Slovakia was mostly undertaken by individuals, whereas the degree of their social isolation was much bigger than in the Czech Republic. Out of the former officials of the Communist Party of Czechoslovakia, which were engaged in the revival process during 1968, there formed a relatively inactive group around Alexander Dubček (Ivan Lahuň, Hvezdoň Kočtúch etc.). This group relied on the possibility of changes in the political system from the top-down.

Another group was made up of activists of the Hungarian minority led by chartist Miklós Duray, a former political prisoner, and later on Independent Hungarian Initiative led by Karóly Tóth

The division of Slovak dissent was not only „thematic“ but also regional. The resistance against the regime was not connected across regions and was based on local conditions. In fact, various activists had better contact with Prague than with Bratislava. Probably the best example of this phenomenon is the operation of the Košice dissent led by, likely the most famous activist in the 1980s – Marcel Strýc.

In 1987, Ján Budaj, Mikuláš Huba, Juraj Flamík, Peter Tatár, Fedor Gál and Eugen Gindl, together with other members of the Slovak union of nature and landscape conservationists and members of various unofficial associations, prepared and published Bratislava nahlas. On the basis of critique of the environment in Bratislava, they showcased the negative phenomena in the society in Slovakia, during the so-called normalization.