EXECUTED AND DIED IN PRISON

EXECUTED AND DIED IN PRISON

During the communist rule, 247 men and Milada Horáková were executed. 4 495 has died in prisons.

In 2003 Ján Langoš, the chairman of the board of directors of the Nation´s Memory Institute, started the enumeration of the number of victims of political repressions by the communist regime with the words: „After 1948 at least 247 political prisoners were executed. Approximately 60 people died during arrests and armed conflicts“. In 2006, Office of Documentation and Investigation of the Crimes of Communism published details about 4 495 people who died in communist prison in the years 1948-1989. According to the historian Tomáš Bursík, who worked on the aforementioned list, the number could rise close to 5 000.

To be included in the list one had to be executed for a political reason, had to have a connection to Slovakia, and had to be executed between 25 February 1948 and 29 December 1989 for an act committed after the end of WWII in Europe (i.e. after 8 May 1945).

One such trial was Trial Žingor and company, which concerned the disposal of the chairman of the Slovak Partisan Union, which criticized the communist regime. Viliam Žingor, commander of the II. Partisan brigade of the general Milan Rastislav Štefánik was arrested on 27 November 1949 and executed on 18 December 1950. Ladislav Nosák and Samuel Bibza were also executed with Žingor.

Amongst the executed were also members of the police at the time (National Security Corps). Trial with Bernard Jaško, Pavol Kalinaj and 24 more accused took place in Bratislava in autumn 1949. Kalinaj and Jaško, who worked in a telex switchboard of NSC in Bratislava, were executed on 17 February 1951.

An informal movement against the communist state terror, White Legion, formed as soon as 1947. The main protagonists of this movement were Albert Púčik, Anton Tunega and Eduard Tesár. They were arrested in 1949 with a subsequent monster-trial which took place in May 1949. It is described by Róbert Letz in the publication Odkaz Živým. After an appeal, the trial moved to Prague (in September 1950) ending with a death penalty. All three protagonists were executed in Bratislava on 20 February 1951.

The death penalty was also administrated in trials with a party-political character. Such was the case with Vladimír Clementis, writer and former Minister of Foreign Relations of Czechoslovakia, who was arrested in January 1951 and sentenced on 27 November 1952 in a trial which included the Anti-state Conspiratorial Centre under the leadership of Rudolf Slánský. He was executed on 3 December 1952.

All the political prisoners sentenced to the death penalty were fully rehabilitated. However, no one can return their life. Another sentenced group consists of those, who were sentenced with the death penalty, yet the sentence was lowered to life imprisonment. Until this change was made however, the prisoners lived with a thought: „Maybe they will execute me today! “.

Another set of data needs to be added – murder of conceived children. The insidiousness against imprisoned women, those expecting a birth of a baby, was brutal. Such a woman was ruthlessly left to starve for a number of days, or her unborn child was murdered by punches and kicks to the stomach.

They lost their life forcibly, by way of brutal treatment from investigators and wardens, although they could also die of natural causes. 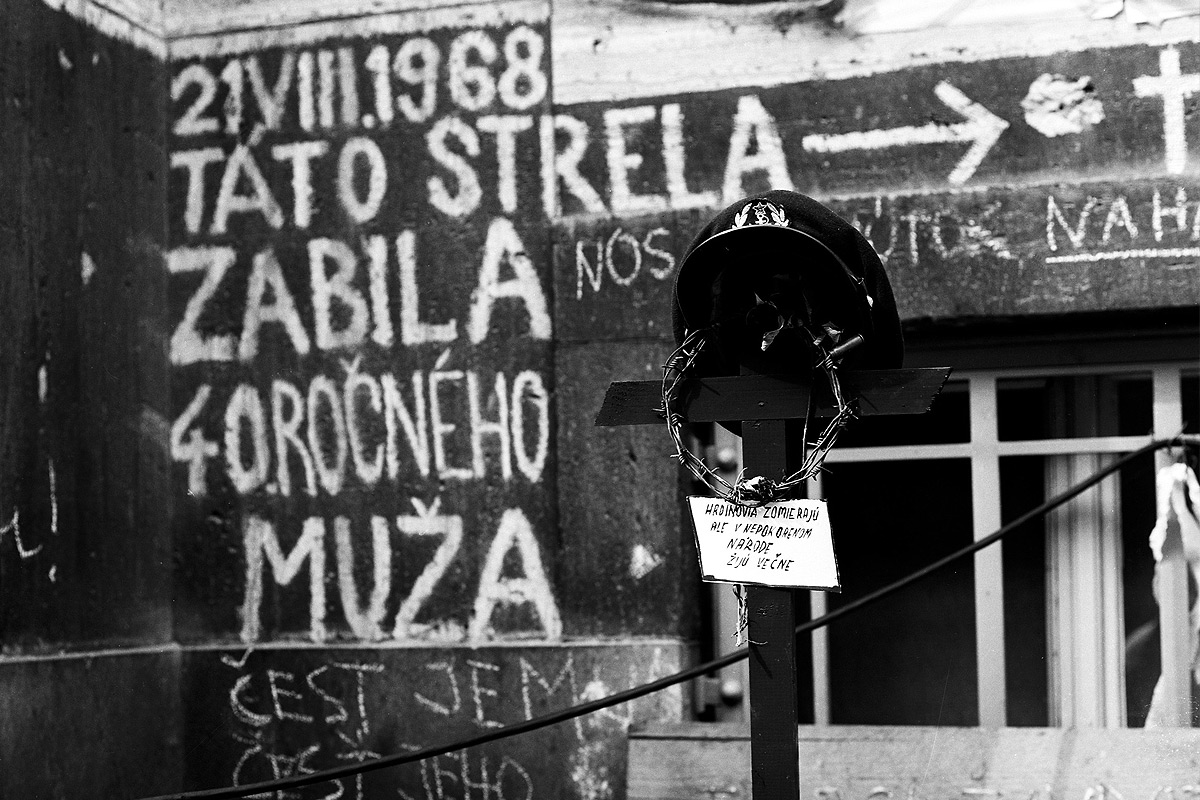 Another list is made up of people sentenced for political reasons that died in the prison. They lost their life forcibly, by way of brutal treatment from investigators and wardens, although they could also die of natural causes. These include mainly priests but also administrative workers, farmers, workers, nuns but for example also a Greek-catholic bishop Peter Pavol Gojdič.

In cases when the court adjudgment concerned foreign citizens, a clause „after the end of the sentence deport from Czechoslovakia“ appeared in the verdict. This however, was not in the interest of the Czechoslovak justice authorities, as information on the practices of the authorities could escape to the West with the sentenced. Due to this fact, many prisoners did not receive medical aid, one such case being an Austrian citizen Emma Olbrich, who died in prison. There are known cases of other prisoners, who did not die directly in prison, although they were released from prison to die as free people. Those are also not included on the list of the tortured in prison, even though they died a few months after being released as a consequence of being imprisoned.

Executed and killed in prison