DESCTRUCTION OF THE GREEK-CATHOLIC CHURCH

DESCTRUCTION OF THE GREEK-CATHOLIC CHURCH

The communist project of the destruction of the Greek-Catholic Church in Czechoslovakia began forming in base contours even before the communist coup.

The true „action“ phase of destruction of the Greek-Catholic Church, or rather – the forced conversion of the Greek-Catholics to Orthodoxy began in 1950 by way of so-called „Action P“. As soon as 22 February 1949, the Secret State Police carried out a night search of all three Greek-Catholic monasteries in Prešov and secured 11 monks and 7 nuns. A Greek-Catholic bishop Pavol Peter Gajdič protested against the aforementioned intervention by way of a letter to the President at the time, Klement Gottwald. Preceding „Action P“, „Action K“ took place, during which monasteries and religious orders, including Redemptorists, were dissolved, whereas the Basilian monasteries were dissolved even earlier. Additionally, the so-called „return committees“ were being formed and the first fabricated political trials with Greek-Catholic priests and monks began.

The culmination of „Action P“ was the so-called Great sobor (sobor – gathering), which took place on the 28 April 1950 in Prešov. Preceding it was the so-called Little sobor in the Vyšné Ružbachy spa. In Prešov, under a fake pretext and behind closed doors, the attendees of the sobor were forced to vote through a prearranged manifesto, which would shape the Slovak Office for Church Matters (SIÚC). Out of the 820 „delegates“ of the sobor, only a minimum were Greek-Catholic out of which only 73 were priests. The majority of the scene was made up of 3 000 – 4 000 imported sympathizers of Orthodoxy, most of whom were communists. The manifesto cancelled the so-called Union of Uzhhorod of 1646, and expressed a will to convert to Orthodoxy. Prior to the Prešov sobor (another name of „Great sobor“), there were 282 Greek-Catholic priests active in Slovakia, 248 of which worked as public religious figures. According to the SIÚC report from 5 April 1951, 130 Greek-Catholic priests were „united“, 61 were in prisons and labour camps, 48 were hiding in an unknown place and 43 were still „put up with“ in their parishes.

The Greek Catholics were not permitted to covert to Roman-Catholic Church, nor were they permitted to proclaim themselves „citizens without religion“. Approximately a third of the Greek Catholic priests converted to Orthodoxy („New-Orthodox priests). Those who did not do so were subsequently, as part of „Action P – 100“, displaced together with their families to Czech border region where they faced assimilation. Many ended in Forced Labour Camps or in prison. The violent intervention into the religious structure of Eastern Slovakia became a breeding ground for operation of various sects. 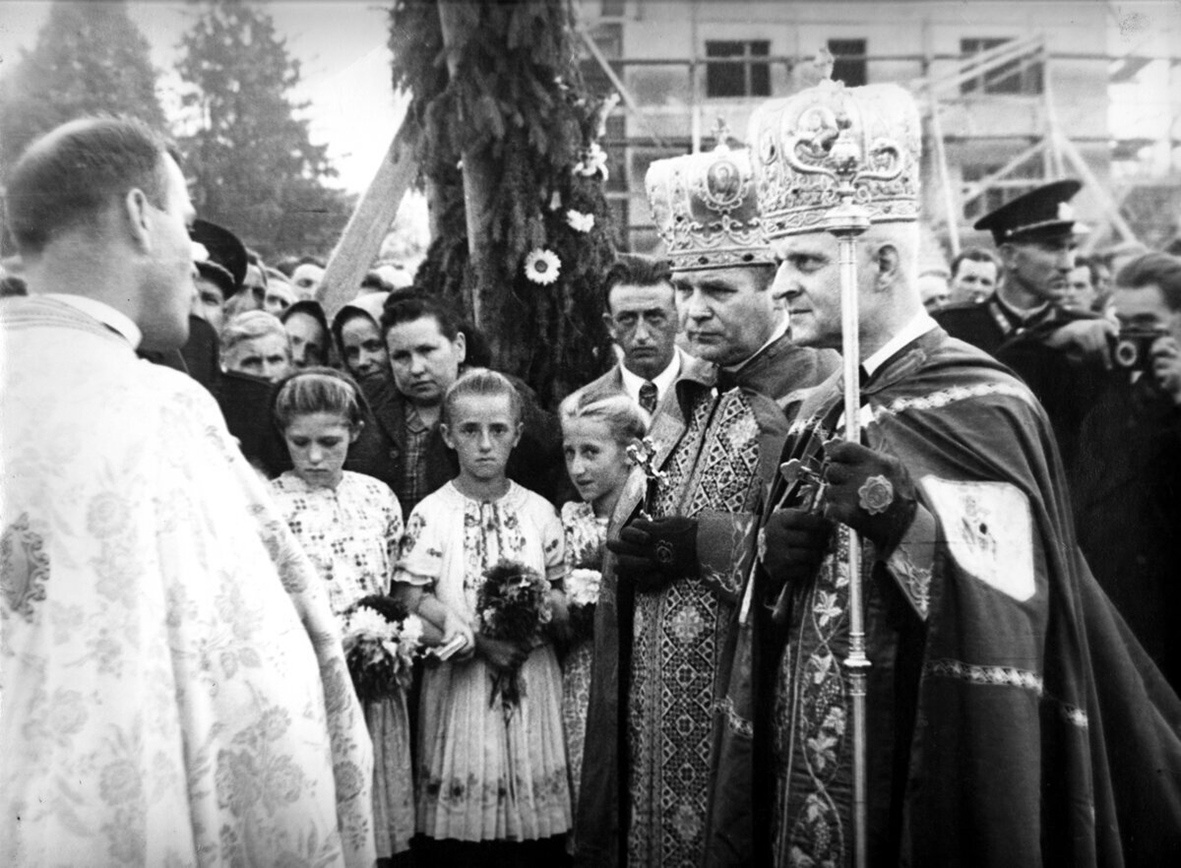 The arrival of the armies of the Warsaw Pact, slowed the process of gradual renewal of the Greek Catholic Church down, although in years 1968 and 1969, 205 parishes with 315 000 believers were returned to the Greek Catholic Church. There were many important figures abroad that were helping the Greek Catholic Church generally, but also with its renewal – Štefan B. Roman, Bishop Michal Rusnák or father Michal Lacko. On the 28 December 1968, Pope Paul VI. appointed Ján Hirka as Ordinary of Prešov and episcopal administrator with the rights of a residential bishop. J. Hirka was given a state approval on 2 April 1969. J. Hirka was appointed the Resident Bishop of Prešov by John Paul II. only after the fall of the communist regime, on the 21 December 1989. 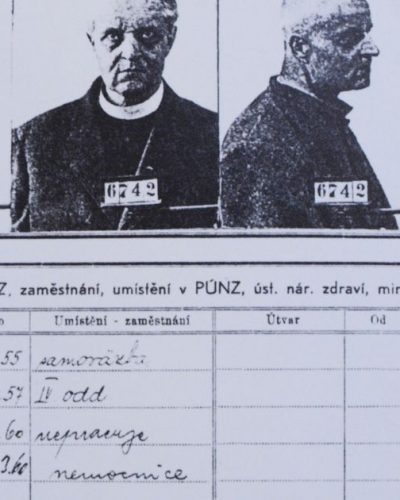 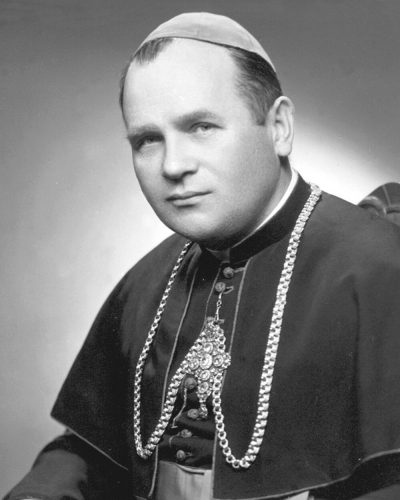 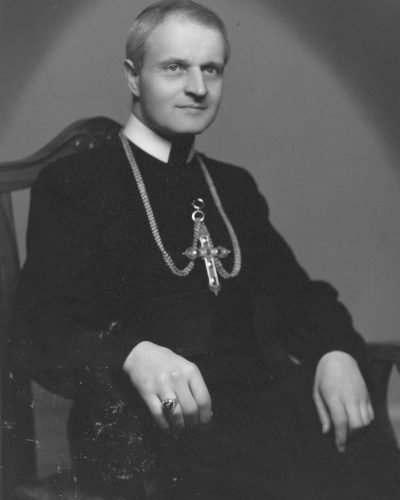 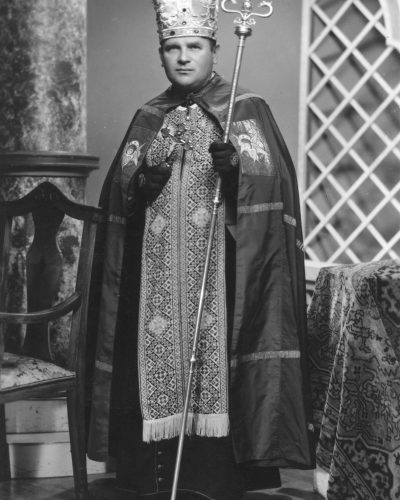