ENEMY PEOPLE AND OPERATIONS OF THE SECRET STATE POLICE

ENEMY PEOPLE AND OPERATIONS OF THE SECRET STATE POLICE

A person with the behaviour or political opinions that endangered or could endanger the internal order and security of the state.

File of an Enemy person (EP) was kept in order to congregate all written evidence against people, who, with their behaviour or political opinions endangered or could endanger the internal order and security of the state. According to the degree of danger, the so-called enemy people were divided into 4 categories.

Department for battle against the external enemy – 1st Department

Elaborated the cases and signals in issues of diplomats, emabassies, travel agencies, foreign journalists, visa aliens and exits from the country.

Department for battle against the internal enemy – 2nd Department

Department for the defence of the economy – 3rd Department.

It was one of the operational tasks of the Federal Ministry of the Interior of the Czechoslovak Socialist Republic, which was to be undertaken under military emergency of the country. It concerned securing people who, according to the ruling officials at the time, presented an endangerment of the „internal order and state security“. The possible realization of Action NORBERT was to be undertaken according to a guideline from 1977 which specifically defined groups of people who should be secured.

According to pre-prepared lists, the secured citizens were to be divided either to a correctional facility (prison – measure „Z“), or integrated into designated jobs (forced labour – measure „P“). 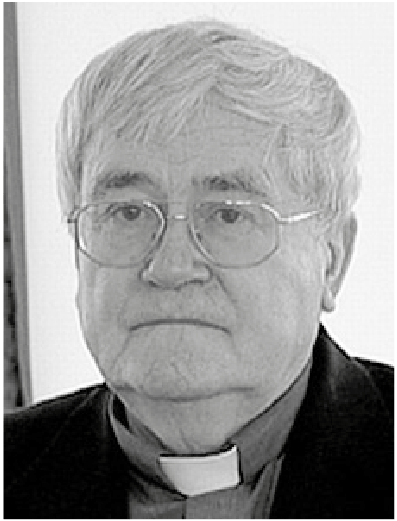 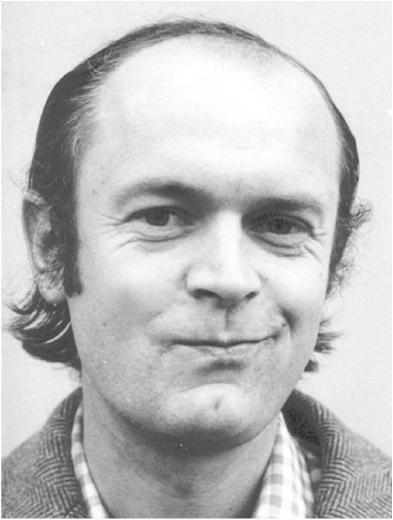 According to pre-prepared lists, the secured citizens were to be divided either to a correctional facility (prison – measure „Z“), or integrated into designated jobs (forced labour – measure „P“). In 1989 over 9 000 citizens of Czechoslovakia were a part of Action NORBERT. Among people who were to be, in case of realization of the Action, secured were for example: František Javorský, Vladimír Jukl, František Novajovský, Ladislav Stromček, Ivan Polanský, Slavomír Stračár, Marcel Strýko, Tibor Ferko, Dušan Klinger and many others. When the Secret State Police had the script for Action NORBERT approved, it needed to confirm it works with a sharp test. Therefore, they planned a simulation run. The decision fell to Eastern Slovakia. A secret trial was undertaken with the internment camp in Košice. By special order of the Ministry of Interior of the CSR, Action NORBERT was realized from 10pm on 14 November 1988. In the „Z“ group, there were 26 males and 1 women arrested, all of them escorted to a detention cell. In the other „P“ group the Secret State Police concentrated 101 males and 3 women and transferred them to a Labour Camp in Nováčany in Košice-okolie district. Four days later, another Action, Action KOLORA (censorship) was announced. Its realization was done in specially defined space – Margecany, Kapušany pri Prešove and elsewhere…

The Action was definitively stopped as late as 7 December 1989. Unfortunately, bulk shredding of documents affected files on Action NORBERT as well, so that only a general torso survived. The preserved part of the documentation regarding Action NORBERT is stored in the Archive of the Security Forces (ABS) in Prague and includes guidelines, templates of printable, list of prisons which served for securing people „Z“ and a large-format map of CSR. In it, there are headquarters drawn of special groups under specific Nation Security Corps, which were established specifically for the task of Action NORBERT and were responsible for its process. The map also shows the assemblies for the people in the „Z“ category and the transit trails to chosen prisons.

Action VÍR had the task of breaking the Franciscan structure in the CSR. However, on the 15 April, 88 people, some Christian dissidents among them, addressed a letter to the president of the CSR Gustáv Husák in which they protested against the intervention against the Franciscans. In mid-July 1983 the secured Slovak secret Franciscans were released from pre-trial detention.

Asanation was a code-name for an operation of the Secret State Police between 1970s and 1980s, via which the communist regime wanted to force the „uncomfortable people“, especially the signatories of the Charter 77, to leave Czechoslovakia. The Action ended in 1984.

In November 1989, the Secret State Police resumed Action KLIN, the original proposal of which is from 24 June 1987 and reacted to perestroika. In 1989, the priority of the action was the integration of Secret State Police associates into illegal movements, public discrediting of dissidents in press and also integrating into newly established movement after 17 November 1989.